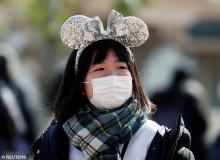 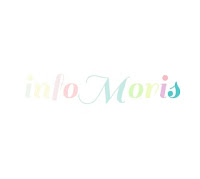 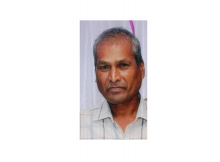 This  is neither a medical nor a political note, just statistical analysis to help reduce the CORONAVIRUS epidemic to its just proportions.

The world population has grown rapidly during the last century: in 1900 there were fewer than 2 billion people on the planet. Population in the world is now in 2020 at 7.8 billion, growing at a rate of around 1.05% per year

In 2015 it is estimated that there were 141 million births. In the same year around 57 million people died. The world population therefore increased by 84 million in that year (that is an increase of 1.14%)

In future, the number of births is expected to fall and the number of deaths to rise, as world population ages, hence the global population will stop increasing. An excellent thing, since, as we know, we have ONLY ONE EARTH and its size and resources are FINITE.

Cardio-vascular disease and stroke are the world’s biggest killers, accounting for a combined 15 million deaths per year. These diseases have remained the leading causes of death globally since the year 2000.

Cancer cause up to 10 million deaths yearly.

Tobacco-related illness kills about 5 million people each year, according to the World Health Organization. That’s about one person dying every six seconds (2010); secondhand-smoke-kills 600,000, while lung cancer (along with trachea and bronchus cancers) caused 1.7 million deaths in 2016

Deaths due to Alzheimer and other dementias more than doubled between 2000 and 2016, now stands at about 600,000 yearly.

The death rate from diarrhoeal diseases decreased by almost 1 million between 2000 and 2016, but still caused 1.4 million deaths in 2016.

Similarly, the number of deaths from tuberculosis decreased during the same period, but is still among the top 10 causes with 1.3 million deaths yearly.

HIV/AIDS is slowly being controlled, no longer among the world’s top 10 causes of death, having killed (only) 1.0 million people in 2016 compared with 1.5 million in 2000.

Infant mortality rate, death within their first year of life, (often used as an indicator of population health) has persistently decreased from 1990 to 2019, especially in high-income countries. Deaths from malnutrition and actual starvation still occur, especially in conflict zones and amongst refugees and the poor.

COMPARATIVELY. Compare NUMBER OF DEATHS CAUSED BY cardiovascular disease (15 million deaths) and cancer (10 million yearly), respiratory diseases (including SARS, influenza, 3 million deaths), deaths from terrorism (26,000 deaths in 2017)   and natural disasters (9,000 deaths in 2017) to deaths from CORONAVIRUS (2,600 deaths).  Because Coronavirus  is new, sporadic and makes ‘breaking news’ it is much more covered by the press, worldwide and in Mauritius.

CORONAVIRUS with about 2,600 deaths is, so far, a very SMALL death factor. Deaths from alcohol use (180,000) and drug addiction(estimated 160,000 each year) are disturbing, but drug trafficking is still flourishing in so many parts of the world, so difficult to eradicate because of the amount of money involved and corrupt practices. As far as alcohol is concerned our societies continue to SELL IT legally and freely, except to under eighteens.

Compare also with TWO other major causes of deaths: road accidents (1.3 million yearly) and suicide (790,000 in 2017) .Both of these can be combated: road deaths through complete change from the individual fuel-car culture for electric vehicles and electric mass transit systems like our metro.  We are still tolerating daily the speeding and ruthless driving on our roads but wishing to wear masks against a so far inexistent virus? And suicide can be combated by societal and neighbourhood assistance, i.e. love and care for thy neighbor, in line with what the Samaritans do.

A more balanced approach to life and death is needed, through the reduction/elimination of the MAJOR RISK factors to which a population is exposed. Presently, as figures show it,
Coronavirus is only a very minor cause. Concentration on its spread, while an excellent example of world collaboration against a scourge, is making us all forget fighting the real major causes of unnecessary, premature death. 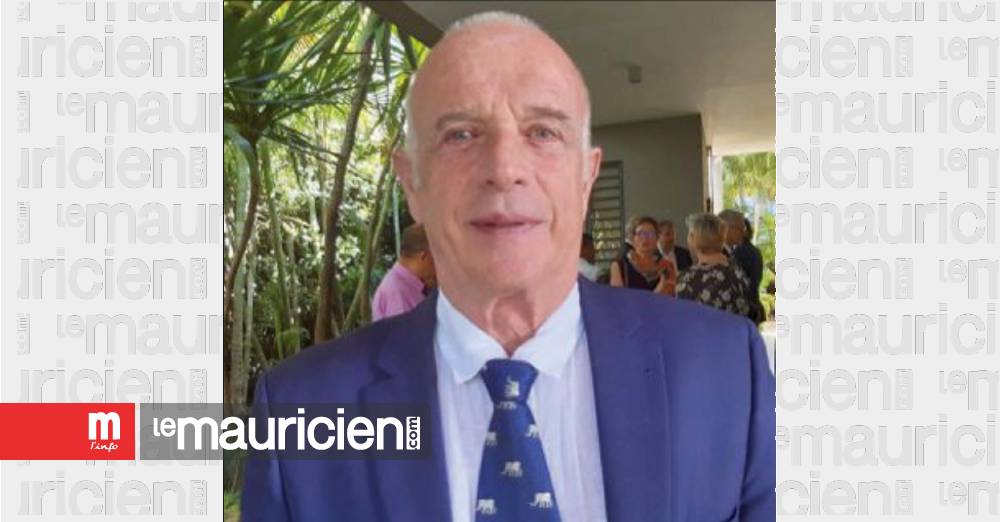 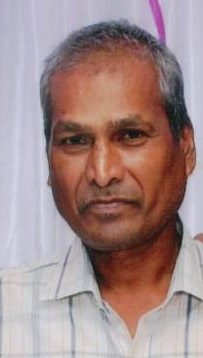 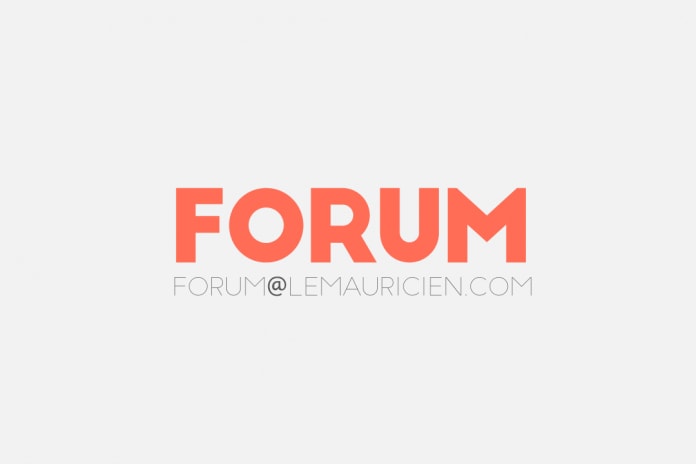 PREMLALL MAHADEO In an era where change is the permanent scenario, adaptability becomes imperative to avoid the same fate as experienced by the dodo. Many nations have lost their soul in this uphill task of failing to adapt and get accepted by those who are the very tools of it. Even political syste…